AsteroidOS is an open-source operating system for smartwatches. It’s based on Qt & QML with OpenEmbedded GNU/Linux distribution.

Eventually I was able to run AsteroidOS on my ZenWatch2. It has been an amazing experience to run GNU/Linux distribution on a watch. The user-interface is smooth and covers most features that are needed for a smart-watch. 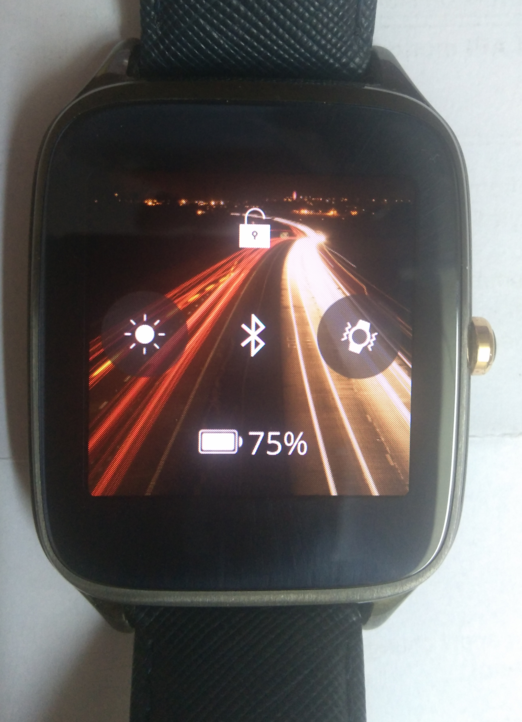 Since few days I was planning to install AsteroidOS. My initial attempts failed with my watch refused to boot up with AsteroidOS. This is when I figured out that initramfs is not able to find /sdcard/linux/rootfs.ext2 on Zenwatch-2 HyperCharge model(WI501Q). This was brought up by bencord0 on #asteroid channel

which yield similar results and failed to boot AsteroidOS

I waited for few weeks and saw new commit by Florent which I decided to try. I pulled and compiled latest changes which worked.

Asteroid has sufficient features to get started. The UI is smooth and can be tweaked as per need. Within settings it has Time, Date, Language, Bluetooth, Brightness, Wallpaper, Watchface, USB, Poweroff, Reboot & About options. 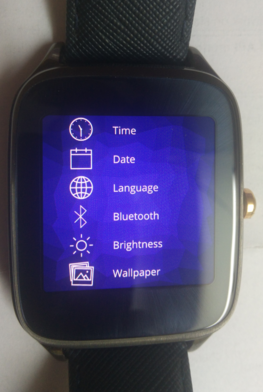 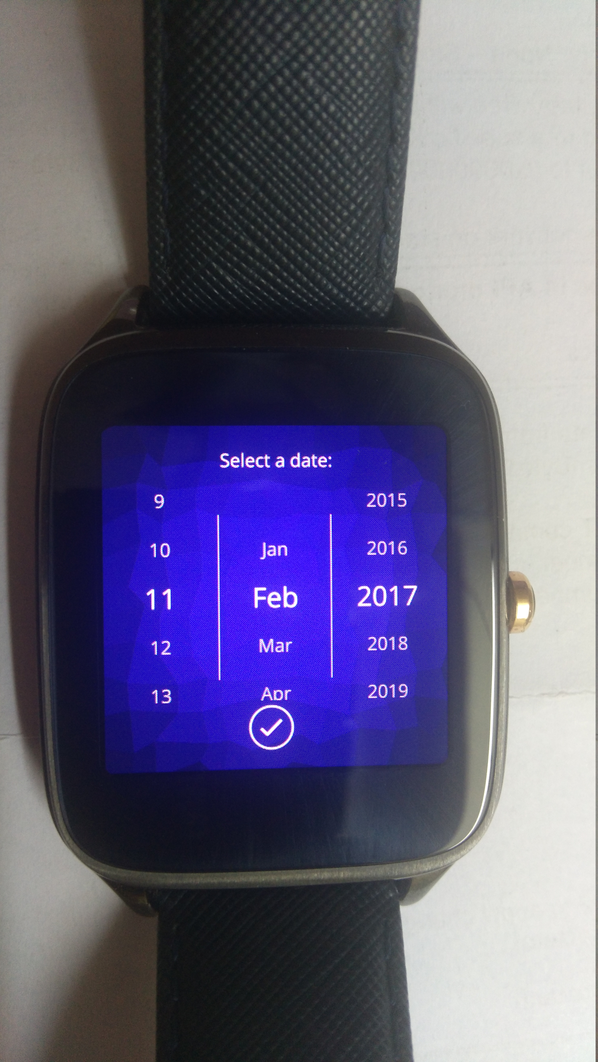 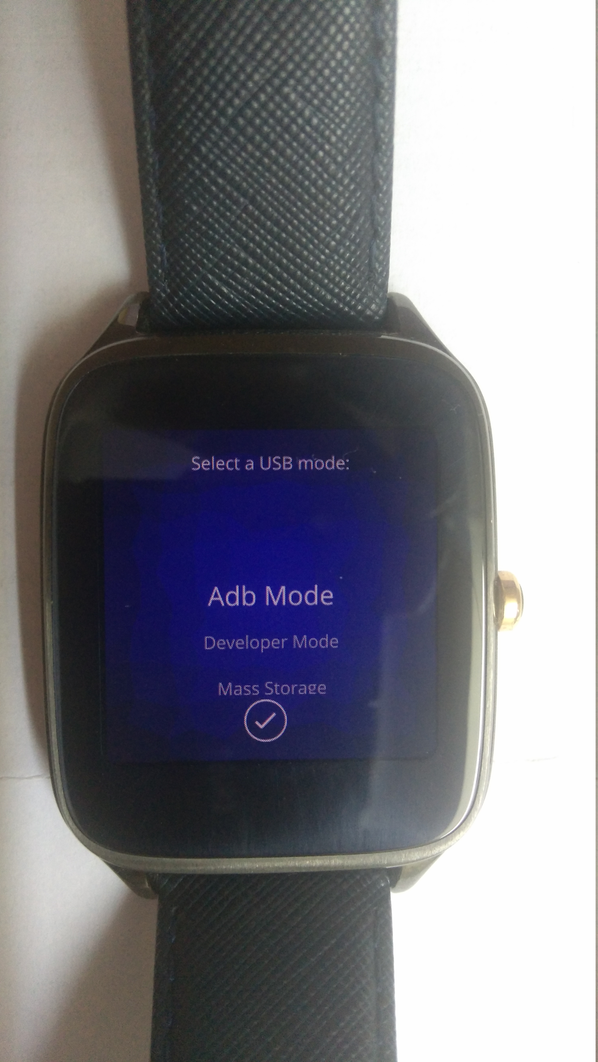 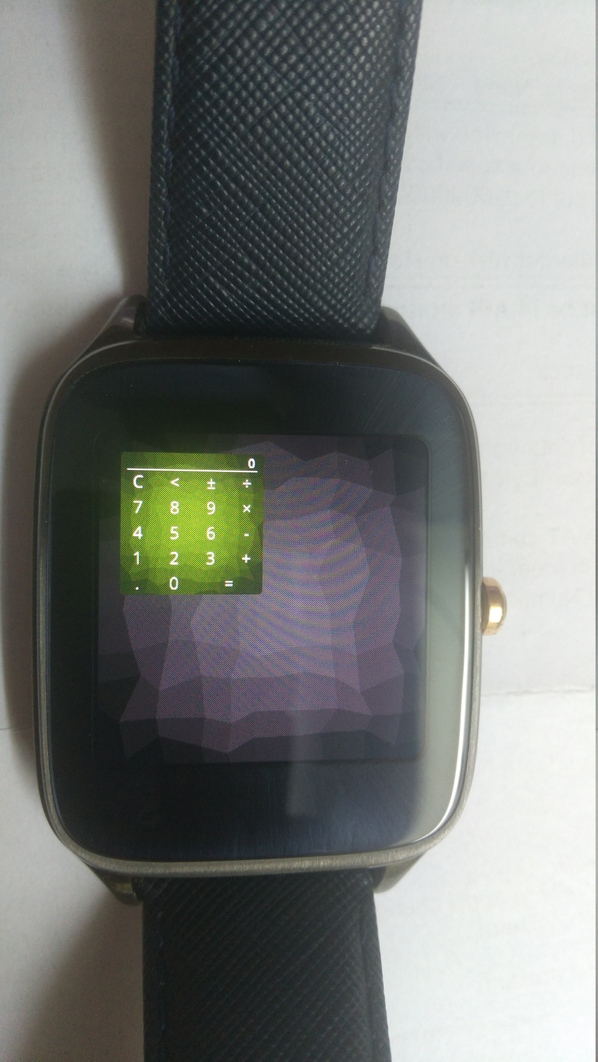 AsteroidOS has few Watchface but they match Asteroid theme and I find them sober. 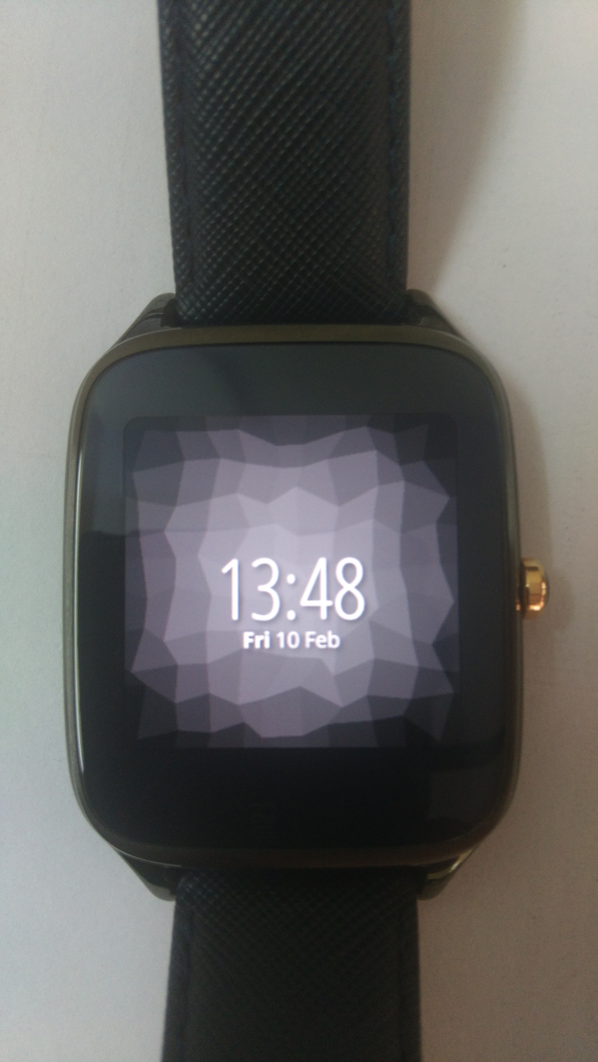 Finally it has wallpapers which can be applied over a Watchface. 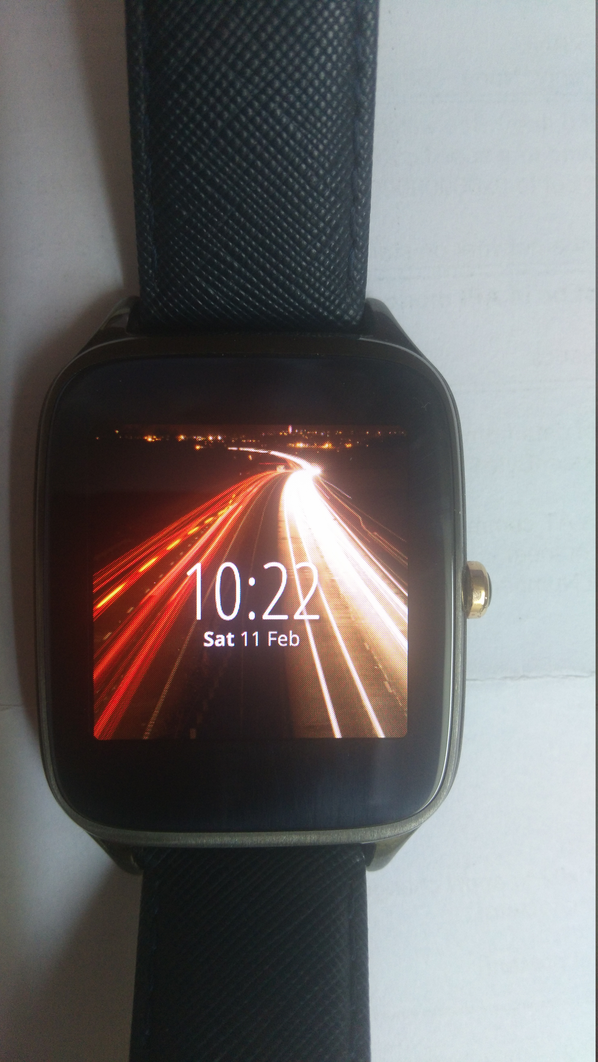 AsteroidOS Alpha 1.0 can be installed on four smartwatches

One can build AsteroidOS following wiki page. On Fedora-25, one need to install following dependencies