I decided to use pretest version of Emacs instead of a stable release and so far it turned out to be a pleasant experience. 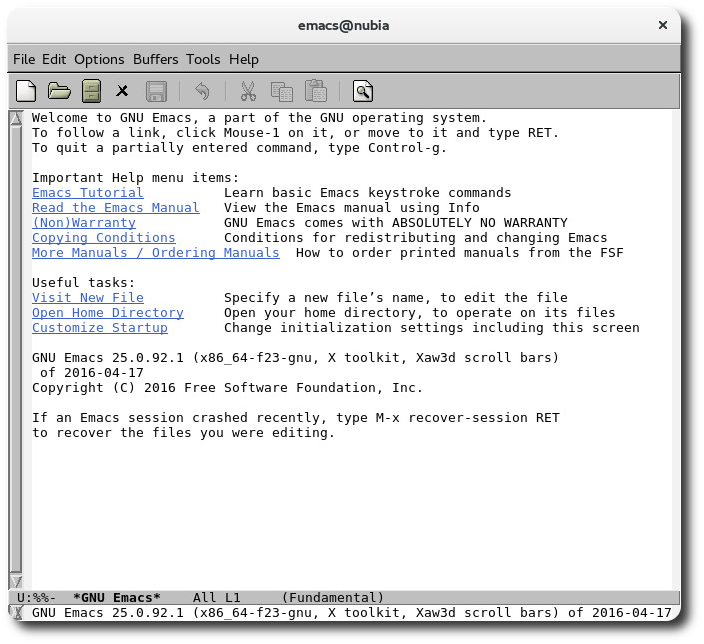 For those who don’t have any idea, you can visit http://alpha.gnu.org/gnu/emacs/pretest/ and download the latest version. Compiling and using should not be a problem. But still for newcomers, following are the steps:

If everything goes well, you can add this binary to your launch application or just create a desktop shortcut.

You should keep the stable version of Emacs as a backup. Till now, I never faced any problem and will continue using Emacs-pretest as my default.

If you encounter any issues during make, make sure you have all dependencies installed. If you think, there is an issue in the pretest release and needs to be fixed, make sure that it is reproducible before notifying emacs-devel@gnu.org. You can also ask for help on IRC at freenode, channel #emacs.